“Voting by mail should be implemented nationwide. Pass it on.” — Rep. James Clyburn (D, SC), House Democrat Whip and Biden advisor, chain-tweet reposted by tens of thousands of Democrat minions on Twitter, 6/11/20

“We’re now calling it ‘voting at home,’ because that’s really what it’s all about … [E]very voter would receive an absentee ballot … [T]his becomes a health issue … [S]tanding in those lines, for that amount of time, going to places that are enclosed, is dangerous to your health. And vote-by-mail is more democratic … it removes obstacles and barriers to voting.” — Nancy Pelosi, on msnbc, 5/20/20

Welcome to the big Democrat push for a national vote-by-mail system — to “protect” voters from the coronavirus and imaginary Republican “vote suppression.” Democrats are now in unison, demanding that we all vote by mail.

But liberals were against mail-in voting before they were for it. On October 6, 2012, just weeks before the election to decide whether Barack Obama would get a second term, The New York Times ran a devastating exposé on the dangers of the practice. Originally titled “As More Vote by Mail, Faulty Ballots Could Impact Elections,” reporter Adam Liptak cautioned, “[V]otes cast by mail are less likely to be counted, more likely to be compromised, and more likely to be contested than those cast in a voting booth, statistics show.”

This wasn’t controversial when it was published. The Times continued: “Election administrators have a shorthand name for a central weakness of voting by mail. They call it granny farming… Voters in nursing homes can be subjected to … intimidation or fraud… And their ballots can be intercepted both coming and going… Absentee ballots also make it much easier to buy and sell votes. In recent years, courts have invalidated mayoral elections in Illinois and Indiana because of fraudulent absentee ballots.”

The bottom line, according to The New York Times: “Voting by mail is … problematic enough that election experts say there have been multiple elections in which no one can say with confidence which candidate was the deserved winner.”

Well, that was then, and this is now. In 2012, the media wanted to ensure Obama’s reelection. In 2020, vote fraud is the last remaining traditional Democrat tool to prevent Trump’s reelection. So all hell broke loose when President Trump tweeted on May 26: “There is no way (zero!) that Mail-In Ballots will be anything less than substantially fraudulent. Mail boxes will be robbed, ballots will be forged & even illegally printed out & fraudulently signed … This will be a Rigged Election. No way!”

Twitter swooped in with a big blue exclamation point: “Get the facts about mail-in ballots.” Yes, in a Twitter first, something called “Twitter Safety” was “fact-checking” the President [see p.15], consisting of a compilation of hack drive-by-media propaganda about “perfectly safe” mail-in voting. (Sort of like “mostly peaceful” riots.) Well, let’s fact check the left’s “fact check,” shall we? There’s a reason they’re lying, because the truth is damning — for the Democrats and their mail-in scheme:

“Harvesting.” “[A]round two-thirds of election fraud offenses prosecuted by my office have involved some form of mail-ballot fraud. These prosecutions include instances of forgery and falsification of ballots. One man pleaded guilty after forging 1,200 mail-in ballot applications, resulting in 700 suspected fraudulent votes in a 2017 Dallas election.” — Ken Paxton, Texas Attorney General, Fox News, 5/27/20

True Confessions. “[T]here is a huge difference between sending ballots to a small number of citizens who request them and requiring that they be mailed to every registered voter, as Democrats are demanding. Under the Democrats’ plan, ballots would inevitably be sent to wrong addresses or inactive voters, putting millions of blank ballots into circulation — an invitation for fraud.” — The Washington Post, 5/28/20

I’m telling you, if leftists can riot, if they can occupy their stupid Seattle “autonomous zone” utopia, if we can go to grocery stores, then Americans can damn well go vote in person. The universal mail-in voting that the Democrats are pushing for is a crock and a cheat. 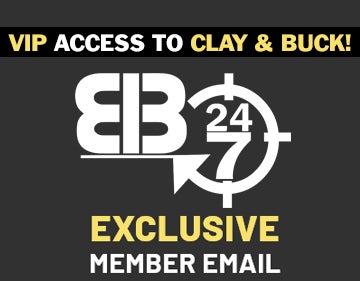 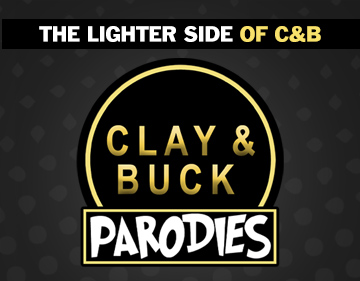 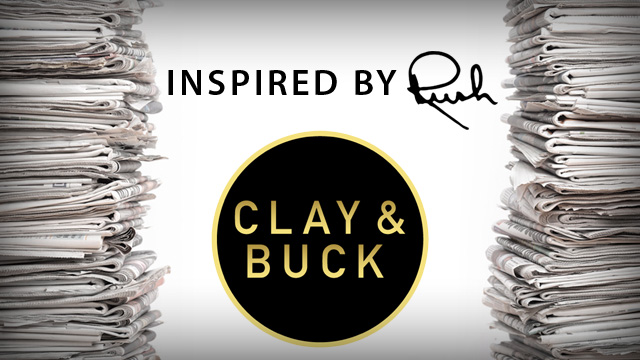 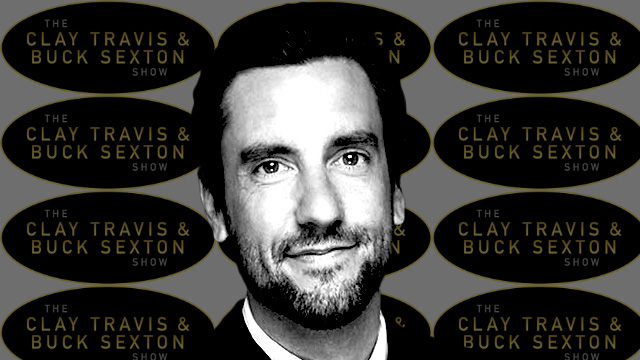 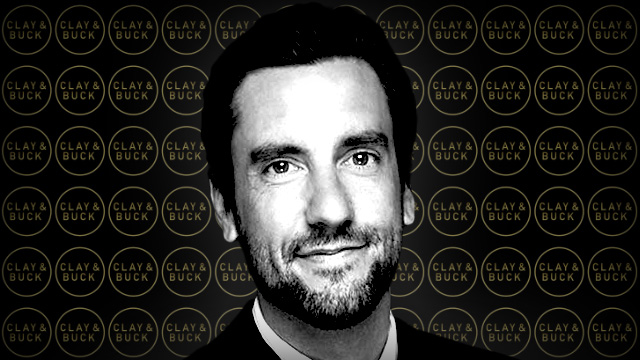